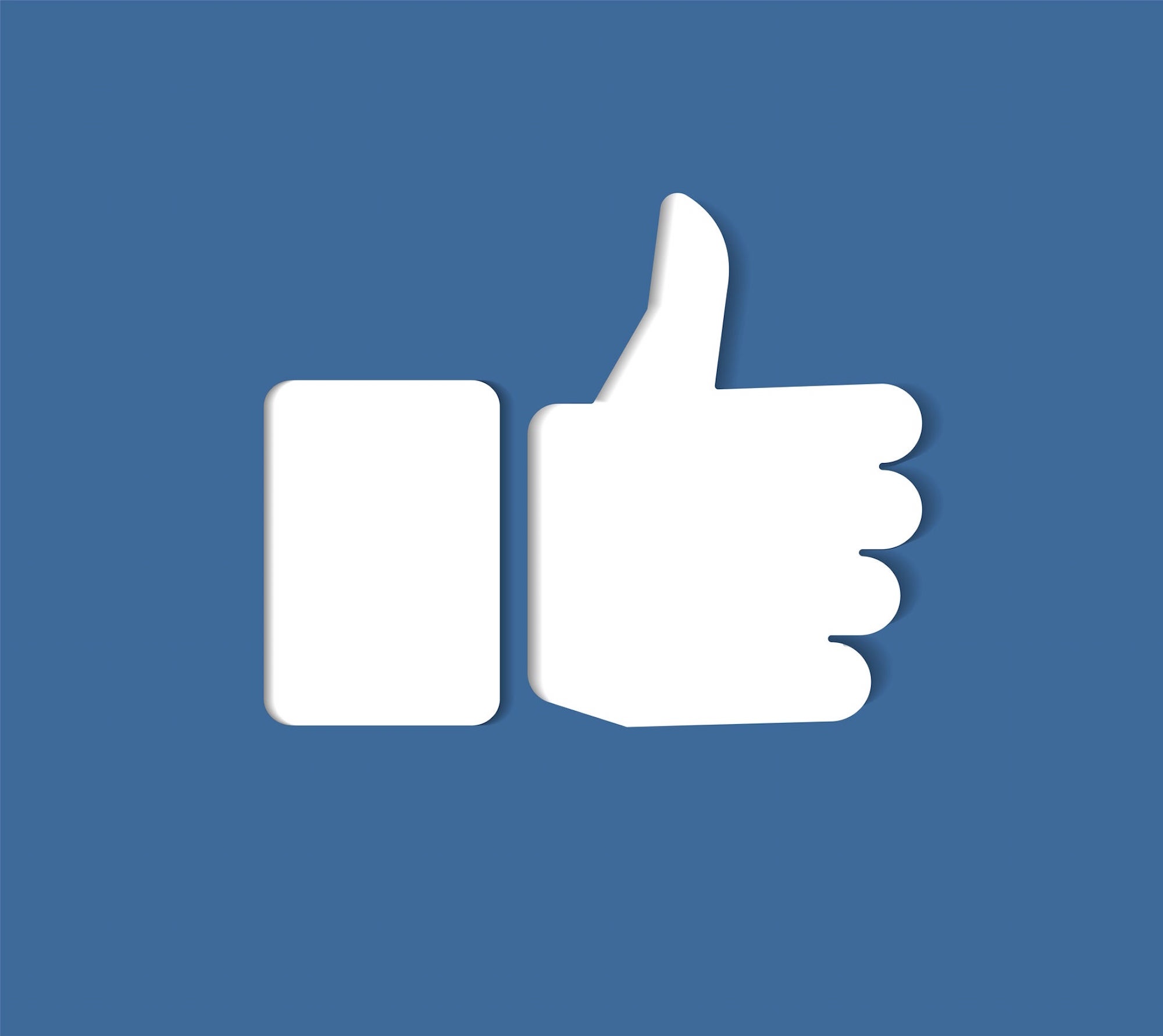 Since March, it feels as though we, like the Egyptians in ancient times, have been suffering through a series of plagues. Instead of locusts, boils, and rivers flowing with blood, we have experienced COVID-19, lockdowns, unemployment, and social unrest. With my hometown of Philadelphia steadily recovering from the riots and looting, and on the verge of reopening after over 100 days of quarantine, I was hopeful the worst was over. But it wasn’t. The number of positive coronavirus tests started creeping up and they announced indoor dining and gym would remain shut for at least another month. Then, the worst thing happened.

I started getting pounded with Facebook alerts as hacker proceeded to lock me out of my account by setting up 2-factor authentication and disconnected my company’s businesses manager, thereby removing access to all of my customers’ Facebook Ad campaigns and my ability to see campaign activity or shut them down. This happened right before my eyes with no way to stop it.

Within an hour, I started to get notifications that they had set up new ad accounts. I reported each one to Facebook in real time. We cancelled our credit cards and rushed to tell clients to do the same.

I immediately reported the hacking to Facebook (and the FBI), but eight days later and at least two dozen attempts begging Facebook to help (four different ways), I’ve not heard one peep from Facebook.

As far as I can tell, the hackers had stolen at least 20K in advertising, but it could be a lot more because we’re still playing whack a mole. (One company’s accounting department dragged its feet and over $10,000 in charges had been made by the time they got around to cancelling it.)

We learned that credit card companies automatically replace numbers of canceled cards with vendors they have relationships with (who knew?), and even if you ask for this service to be removed, it can take up to two days to process. As a result, I started seeing fraudulent charges before I even got the replacement card and had to cancel one credit card a second time within 24 hours. Further, since we had no records of exactly what ad accounts had been set up and which credit cards had been used, a couple of things slipped through the cracks, like the fact that I had just set up a small Facebook campaign to promote a local awards program and agreed put it on my personal credit card and get reimbursed later.

While this has been completely frustrating, there have been some lessons learned. In the hopes that someone will be spared having their Facebook account stolen, I share the following tips below.

At this point, I’ve lost hope I will ever recover my Facebook account, and I’m somewhat sad I’ll never be able to see the photos that have chronicled my life over the past decade. I will also lose thousands of dollars in revenue as clients have chosen to discontinue using Facebook as a result of this incident (and the Facebook boycott). We have lost countless hours rebuilding all of the campaigns for clients that want to jump back into Facebook, though ironically, we are having troubling adding Facebook Ad account.

But the reality is it could have been a lot worse, and we are in much better shape to avoid this from ever happening again. Please leave a comment if you have other ideas to share with the community to secure your advertising accounts. 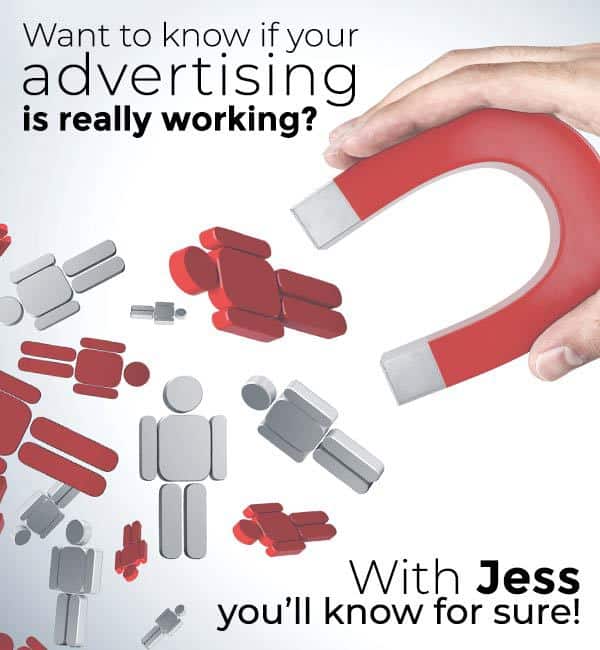